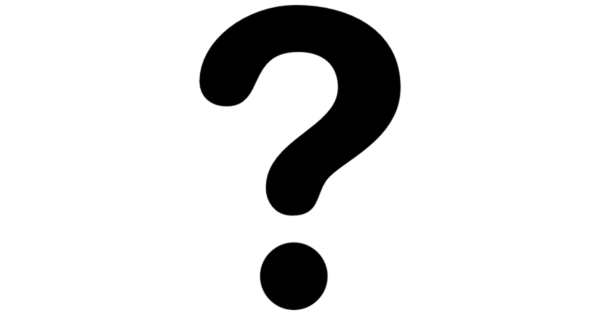 What questions are we trying to answer?

What questions are we trying to answer?

Let me preface this reflection by acknowledging that I know we do not promise anyone answers to their burning questions in campus ministry, but that said, what question is it that we are even trying to answer? As I have been gearing up for the 500th anniversary of the Reformation, it has become increasingly clear to me that the question people were asking during Luther’s day is whether or not they (and their  ancestors) would be forgiven and go to heaven.

Now I don’t know about you, but I can think of only one time when a student has ever approached me with concerns about the afterlife. So if we are trying to answer the question of where we will go when we die, we missing the actual question that I think students are really asking, and that question is, “Is there hope for the world?”

This is THE question that students want the answer to. It’s amazing, religious and nonreligious students alike are asking this question. With nuclear war on our minds, seemingly irreversible climate change, and dehumanization of every kind, this is an increasingly hard question to answer, but hang in there my friends.

This week was the memorial service for the Rev. Megan Jones, former Pastor of the South Loop Campus Ministry. During the sermon (co-preached by Rev. Janelle Hooper of Houston LCM) I was struck by a beautiful memory of something Megan was known for saying. It was something to the effect of, when everything around you is terrible and you feel like a mess of a person who is doing everything wrong, know that proclaiming Christ crucified and risen will always remain to be beautiful.

Maybe we don’t have definitive answers, but we have a beautiful hope to point our students to.  Rest in peace Megan, and thank you for your witness.