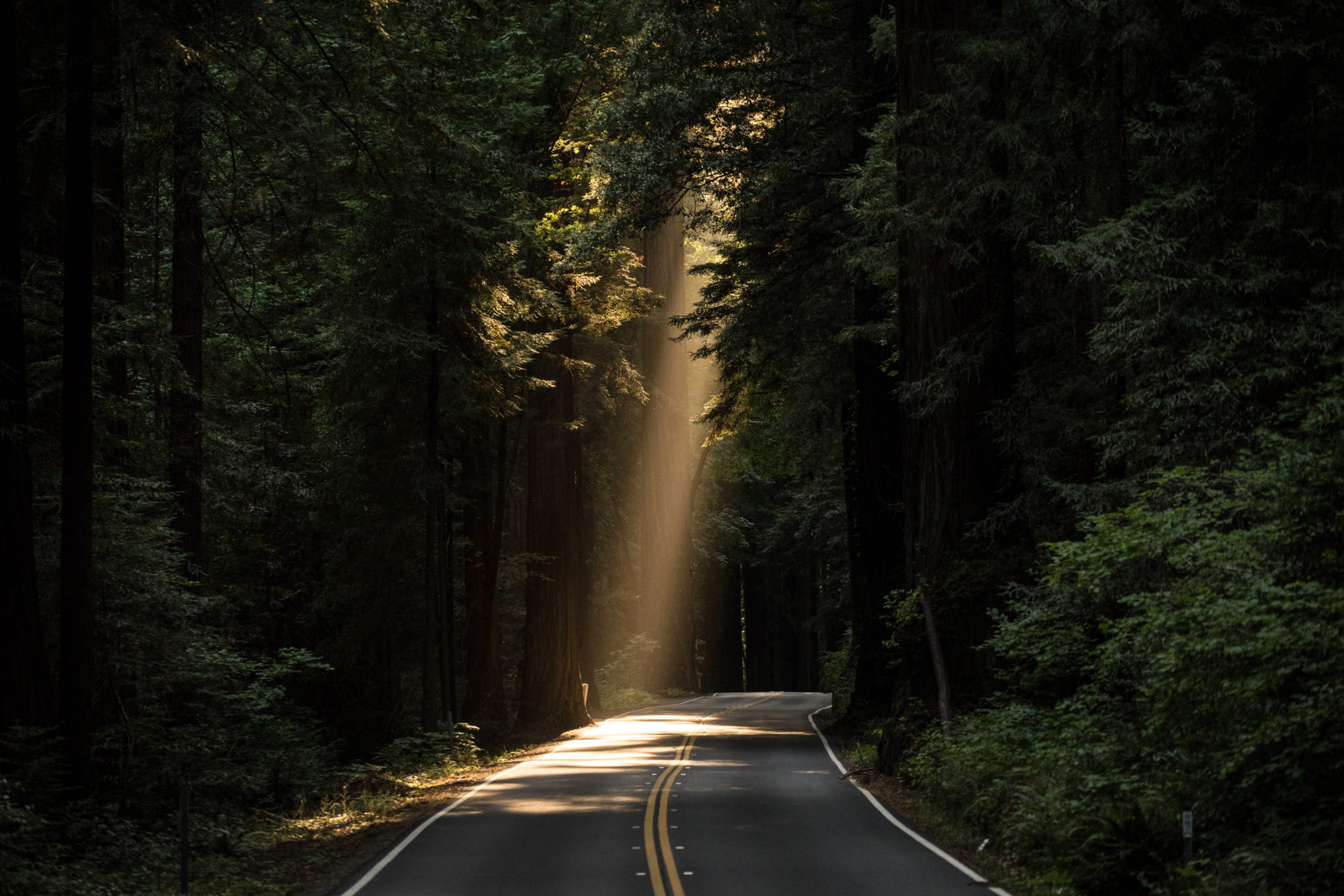 Last year during a festive springtime LCM barbecue, a student we’d never seen before stopped outside the fence that separates our courtyard from the sidewalk. Greetings were exchanged. He explained he’d heard about the barbecue and wanted to join us, and soon he’d entered the courtyard and joined the group. Over the remaining few weeks before summer, he became a regular attendee.

The student was a “student” only in the loosest sense of the word – he was actually completing a postdoctoral fellowship, his second since finishing his PhD in Hong Kong. But he was raised Christian in his native China, wanted to be part of a Christian community, and ours was evidently giving him what he wanted. In a conversation this autumn, I came to understand it was not just the first impression of a festive barbecue or the relatively (for the UChicago social dynamic) gregarious nature of our community that kept him coming back, but the challenge of a new way of hearing the Gospel.

In a conversation he arranged expressly for the purpose, we discussed the “liberal Christianity” he was seeing in us, an unknown alternative to the Christianity he knew in his Chinese home communities. He came not with an antagonistic or even skeptical outlook, but with a curious and earnest ear to hear what – his primary question – a Christian life looks like, if it does not look like abstinence from sex and alcohol and opposition to abortion and same-sex marriage. How do you know you are a Christian?

I honestly do not remember everything we touched on, because the conversation that followed was so overflowing with naturally-arrived-upon theological theses. We acknowledge personal sin, but we believe that just as there is nothing we can do to earn God’s love, there is nothing we can do to lose it. We are deeply concerned with the forms sin takes in systems of oppression and the societal suffering they create, which is why we serve food on the street and volunteer in community gardens. We don’t believe we earn God’s love by these or other acts of love; we do all these things for the healing of the world in joyful response to the infinite love we have received in Christ.

He was amenable to this, but pressed the question of how, ultimately, one knows one is Christian. Seeking bedrock, we appealed to scripture in John 13:35: “By this everyone will know that you are my disciples, if you have love for one another.”

This wasn’t a “liberal” Christianity good, “conservative” Christianity bad conversation. It was an exploration of new terrain for him, taking the form of an earnest, mutual, Nicodemus-like seeking of deeper understanding of the most basic, earliest question in our faith: what does it mean to follow Christ? May we all have the courage to continue to ask this question, and greater courage still to hear the answers.