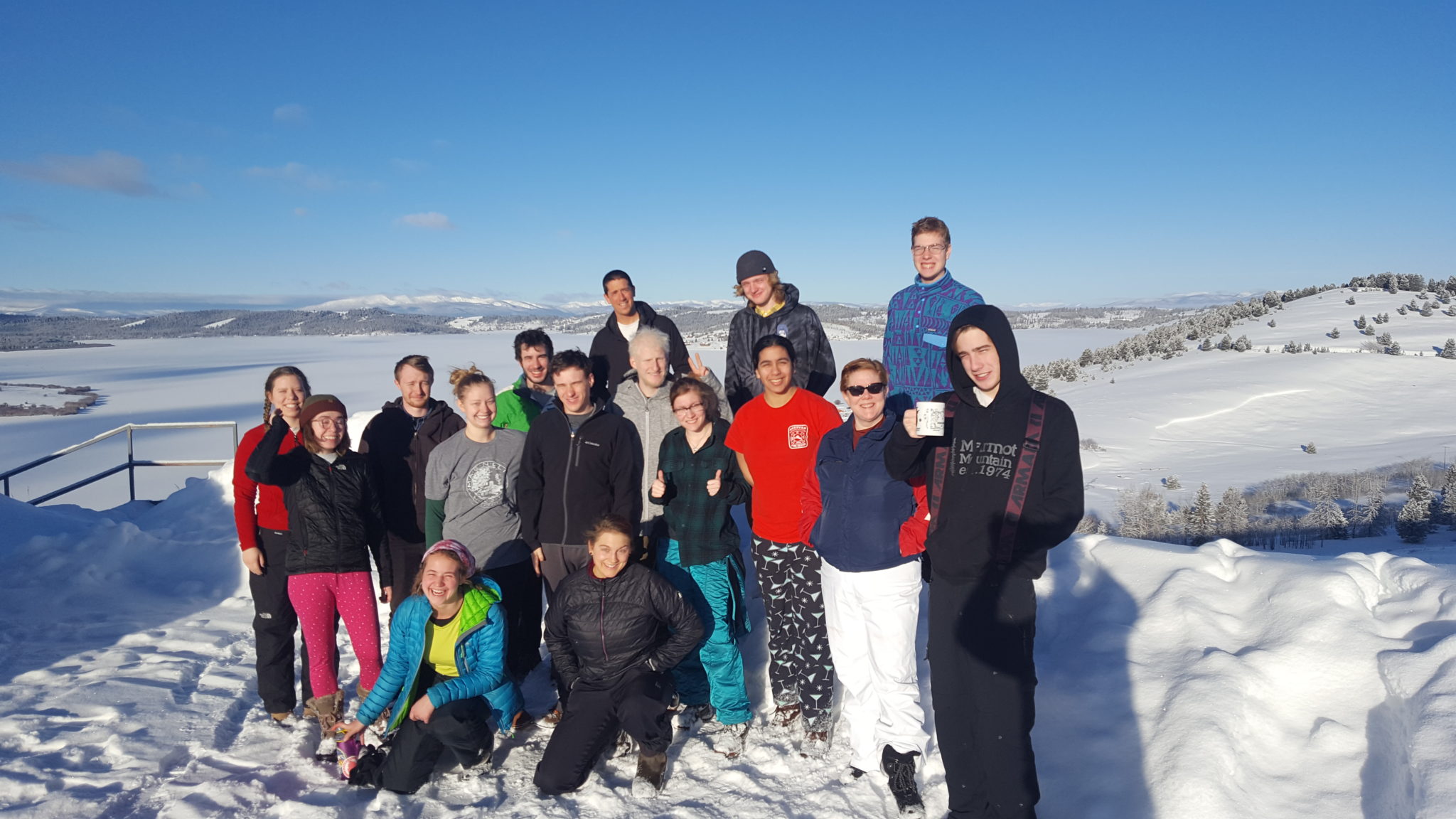 Community Organizing as a Model for Campus Ministry

When I first started campus ministry 13 years ago I tried to run our student group as an amped-up high school youth program that I was the leader of.  As time went on I built in as many student leaders as possible which helped give them ownership and leadership.  However, we were still limited by the restraints of student’s time and other commitments.  They wanted to take on bigger issues, such as sexual assault, climate change, racism, etc…  but it was always in small increments within the capacity of our group.

As a campus ministry, however, we have the resources and freedom to have a much greater capacity and impact on social issues and community around us.  At the University of Montana we have built relationships and connections with faculty and staff from the social work, religious studies, environmental studies, sociology, political science, forestry, honors college, education, communications and women’s and gender studies departments.  We are also connected with the office for civic engagement, the diversity center, the center for ethics, and so on.  Most all of those departments and groups are looking for collaborators and partners on various projects.  At the same time we have local faith communities (churches) who are looking for ways to engage on social issues, but don’t often have the means to do so and local clergy are often supportive but don’t want to take the lead on something.  In addition, we have many non-profit groups working on all of the major issues and they are continually looking for the faith community to engage and for collaborative leadership on issues and topics.

A campus ministry is a perfect organization to operate at the intersection between all of these groups.  We are able to speak the language and communicate with each of them and build trust and relationships in ways that they often can’t do with each other.  My job as campus pastor has become one of bringing the right people together and helping them launch projects, work groups, initiatives and campaigns.  I rarely lead anything anymore, but rather I help make things happen in a collaborative and collective way.  Past and current projects that have incubated out of Emmaus include:

Other projects have taken on issues such as gender-based violence, gun control, LGBTQ rights and so on.  Sometimes we have served  as the fiscal sponsor, and in many cases we have been able to lift up graduate level (or post-graduate) young adults as leaders and organizers for this work.  Sometimes this has been through internship or practicum programs through various departments such as social work and environmental studies.  We have also been able to invite our undergraduate students as well as many more across campus into the conversations and organizing that this work offers.

In this model we never have a big campus ministry student group, nor a large worshiping community.  However, we have many smaller groups and we do impact and connect with many students and have been able to make a difference in the Missoula community and beyond.